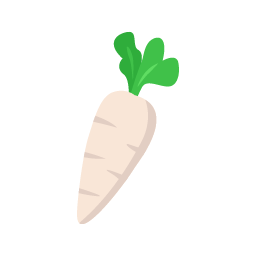 Thank you! Your submission has been received!
Oops! Something went wrong while submitting the form.

Parsnip was born in 2018 when I noticed the enormous amount of time I was spend doing things that didn't matter. At the time I planned to turn Kanji in Context into flashcards so I could study it systematically. Adapting materials like this is extremely common in the language learning communities I'm a part of, but instead of doing it piece by piece I decided to do everything upfront. Some back of a napkin calculations showed it would take more than 3 months of 40 hour weeks. This was such a stupidly excessive waste of time I was dumbfounded. Am I just naive and a glutton for punishment? I don't think so, I think I'm pretty lazy.

Background:
I have been learning Japanese since the summer of 1999 and haven't managed to get past an intermediate level (Between JLPT 2 and 3). At the same time I had the privilege of going to the Defense Language Institute in 2002 where I learned Korean to a high level (DLPT: 2 or CEFR high B2 level) in just over a year. I've also taught English in Japan and mathematics and computer science in graduate school. And on my own I've tried every technique under the sun to the point that I now regularly read research articles on teaching and learning strategies to try and pick up new tips. None of it has made a significant difference. I've spend the last 10 years writing software in Silicon Valley focusing on Analytics, Data Engineering and Developer Tools. 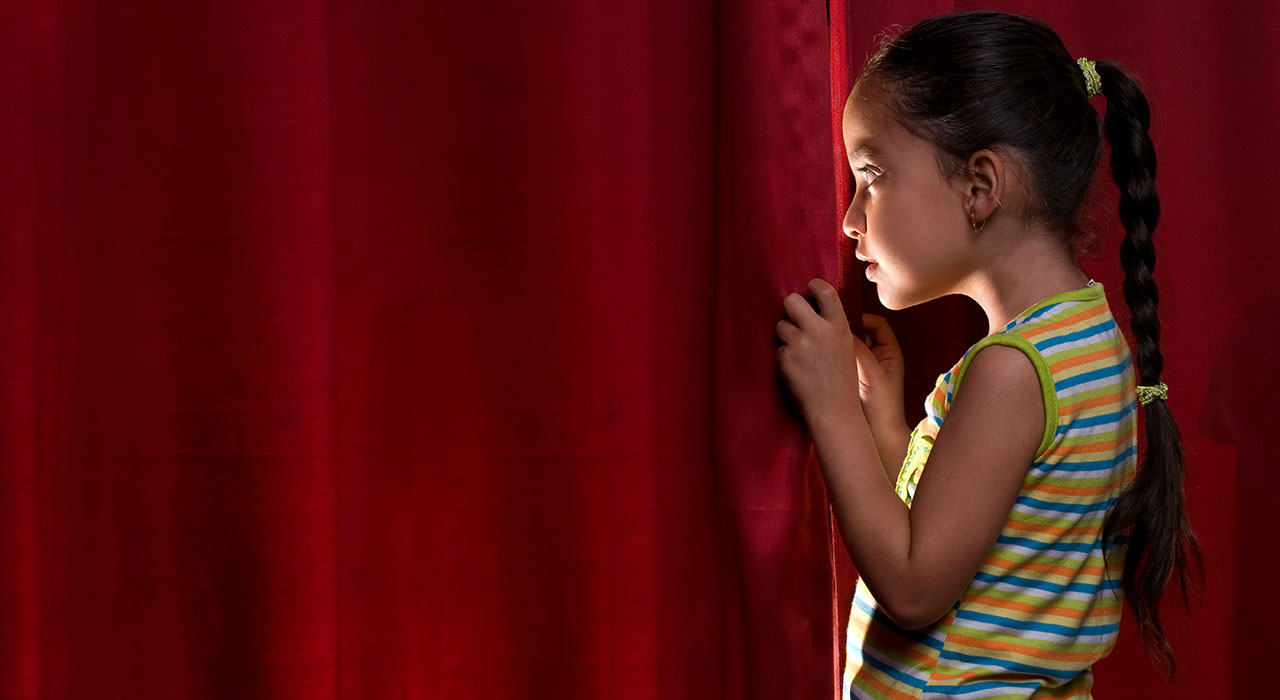 Take A Peek At Parsnip 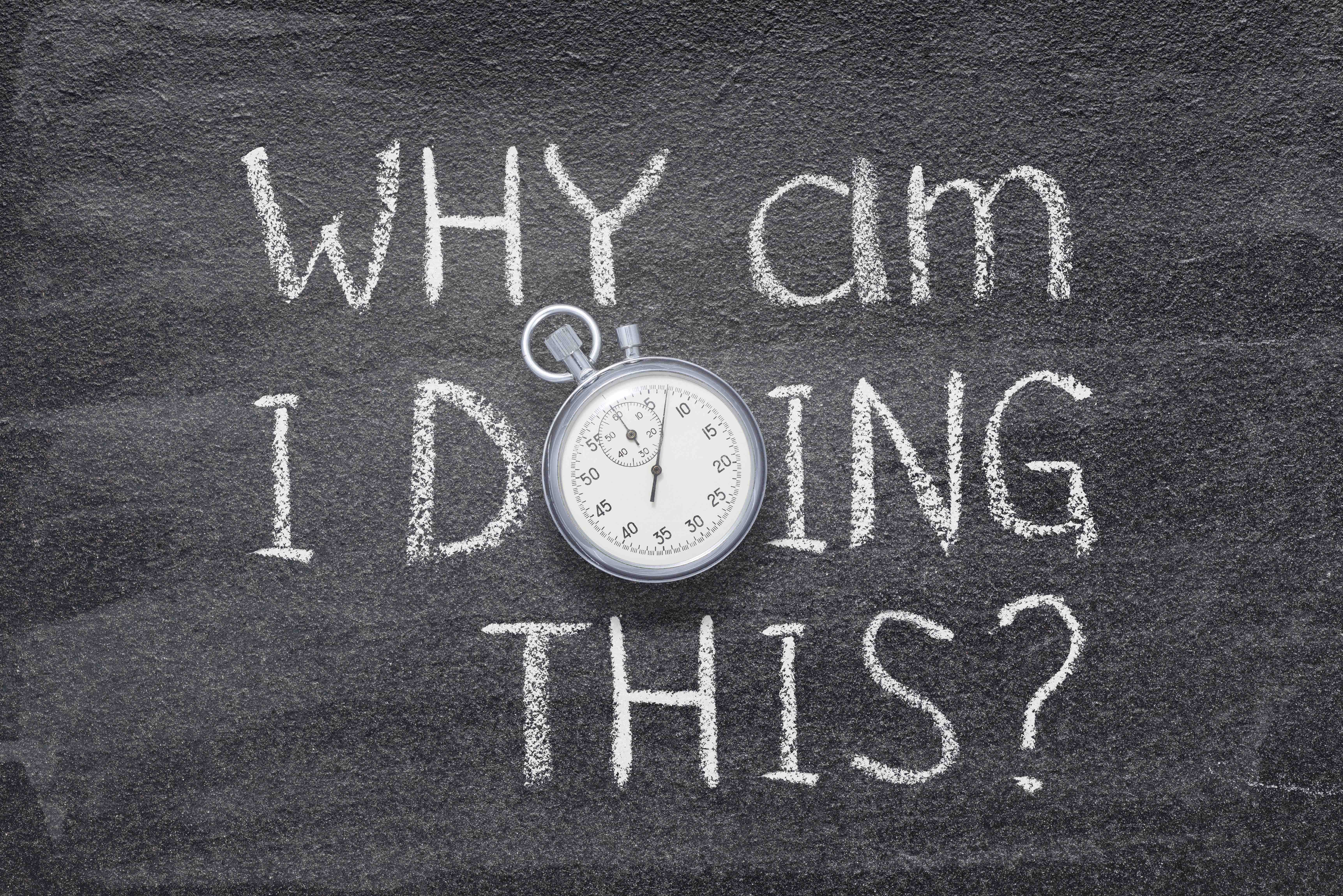 Why did I create Parsnip?